How To Buy Glasses Online How to Buy FAQ Consumer Guide How Can I Make a Same-Day Appointment at Herbert Mckenney Od?

Do you need to schedule an urgent, same-day appointment with Herbert Mckenney Od?  This may be possible, because nowadays many people schedule appointments and then don't show up for them.  Many of the top eye specialists also may have online calendars to allow you to look up possible appointment times at a glance.

Spare slots and canceled appointments mean it could be easy to find for an “eye doctor near you” in a matter of seconds.

But, you will need to be flexible.  The best thing to do is to walk into Herbert Mckenney Od and just ask - they may be able to fit you in.

Or, place a call in the morning for the same day.

How Do I Know If Herbert Mckenney Od Takes Insurance?

Whether Herbert Mckenney Od takes insurance depends on if they’re an optometrist or an ophthalmologist.

Optometrists perform your regular eye exams and write prescriptions for glasses. These doctors will accept vision insurance. An ophthalmologist, on the other hand, is a medical doctor; therefore, whether you’re covered depends on your standard medical insurance plan.

The best way to answer this question is to call Herbert Mckenney Od and ask them.

To answer this question, try going to Google to search for Herbert Mckenney Od, or you can just call them and ask.

Sometimes you can look for extended hours for eye doctors on Google or at the website for Herbert Mckenney Od.  But that information is often not updated correctly or quickly.  The best thing to do is call them directly and ask.

Your practice not included in the list or the information is incorrect? Click here to edit your info or add it!


Are you an eye doctor, optician, optometrist, ophthalmologist, or eyecare practitioner?  Would you like us to add a link from our website to yours?  Send an email to customerservice@eyeglasses.com and we will give you instructions on how you can do that. We can provide a link from this directory to your website, FREE of charge.   Or, if you would like to be removed from the directory, we can do that too. 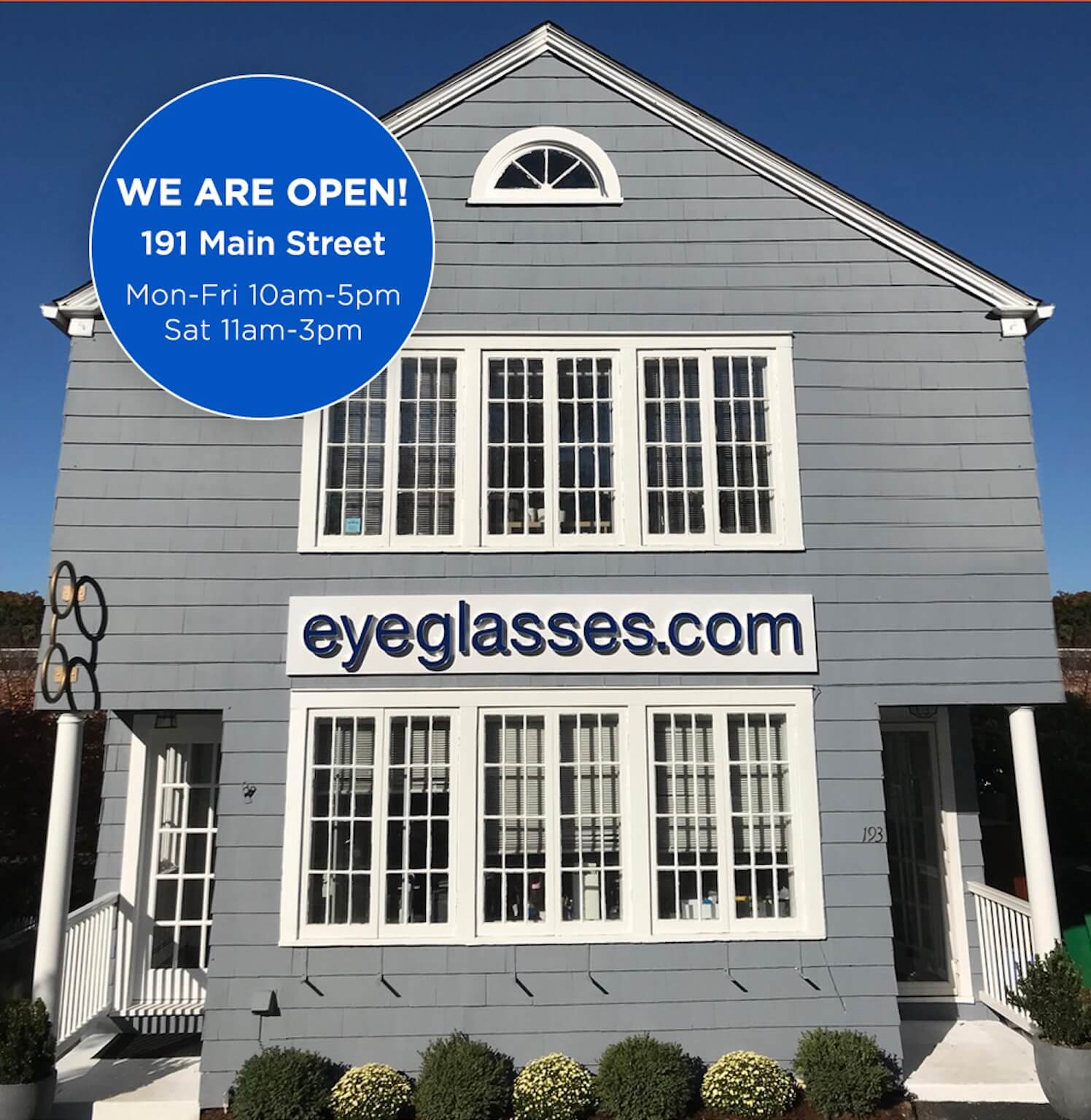