Calvin Klein glasses manage to surprise and delight in every new season.  The recent Calvin Klein glasses collection, at first glance, seems conventional.  But when you look closer at the styling, detailing, and craftsmanship, you see that the quality inherent in the Calvin Klein wardrobe is still here in the Calvin Klein glasses collection. The range of glasses still favors metals - full metals, and metal fronts with plastic temples.  More and more the designer is adding full plastic glasses frames which offer the sharp lines and rectangularity favored by men and women looking to accentuate the cut of their overall fashion package.     Calvin Klein glasses and Calvin Klein sunglasses can all be customized with prescription lenses, just like all of our glasses.  Like most glasses frames made from cellulose acetate – a fancy name for plastic – the material offers many opportunities for color, shape, and embellishment. This is such a large eyewear collection that there is a shape, color and style for any taste, wardrobe, or gender. 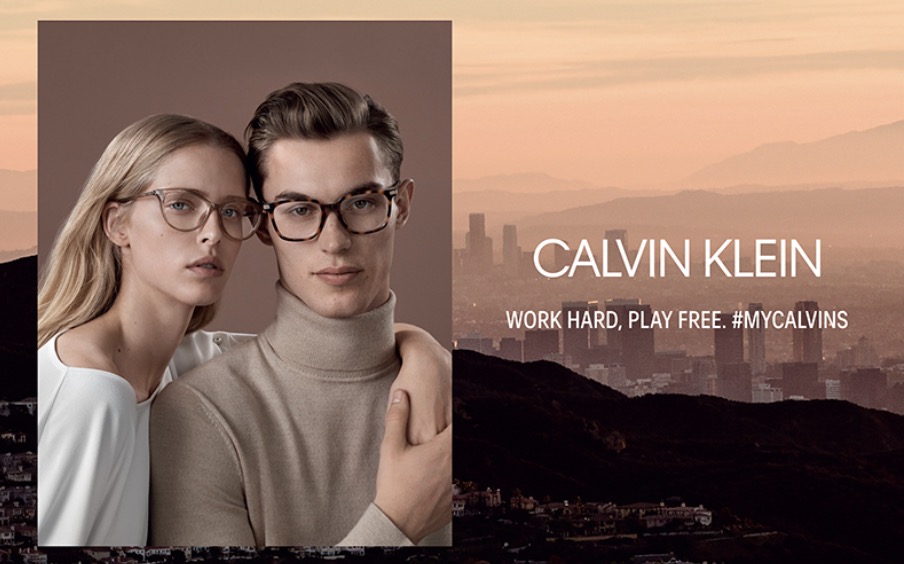 Calvin Klein eyeglasses fit into the overall brand scheme as an accessory to complement the Calvin Klein outfit. Calvin Klein eyeglasses are made by one of the world's leading makers of eyeglasses - Marchon Eyewear - and are available at Eyeglasses.com in a variety of shapes, sizes, and colors. The eyeglass frames can be purchased in colors ranging from brown to crystal, and are manufactured in Italy. Designed for both men and women, these glasses offer something for everyone. If you are looking for high quality Italian eyewear, look no further than Calvin Klein eyeglasses. 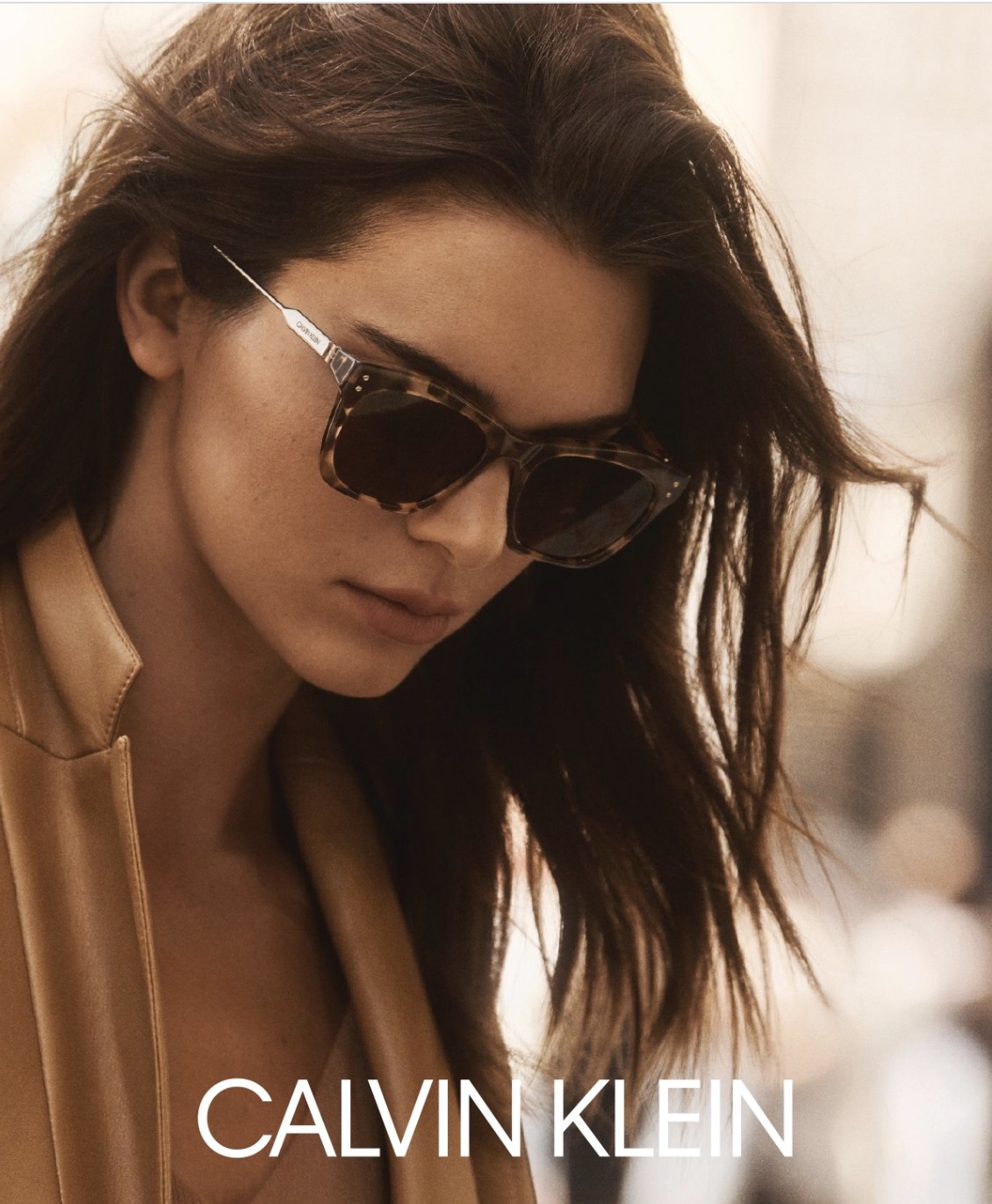