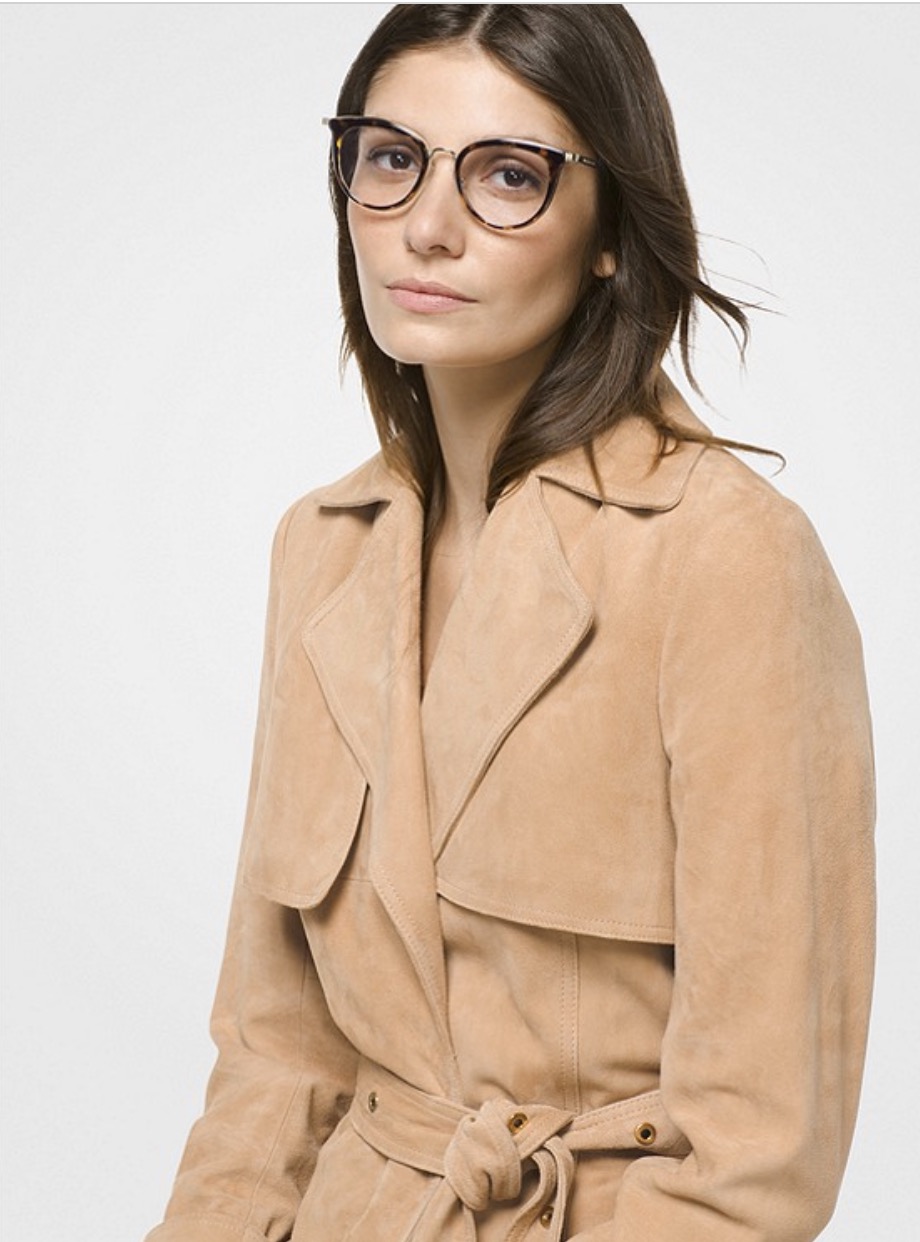 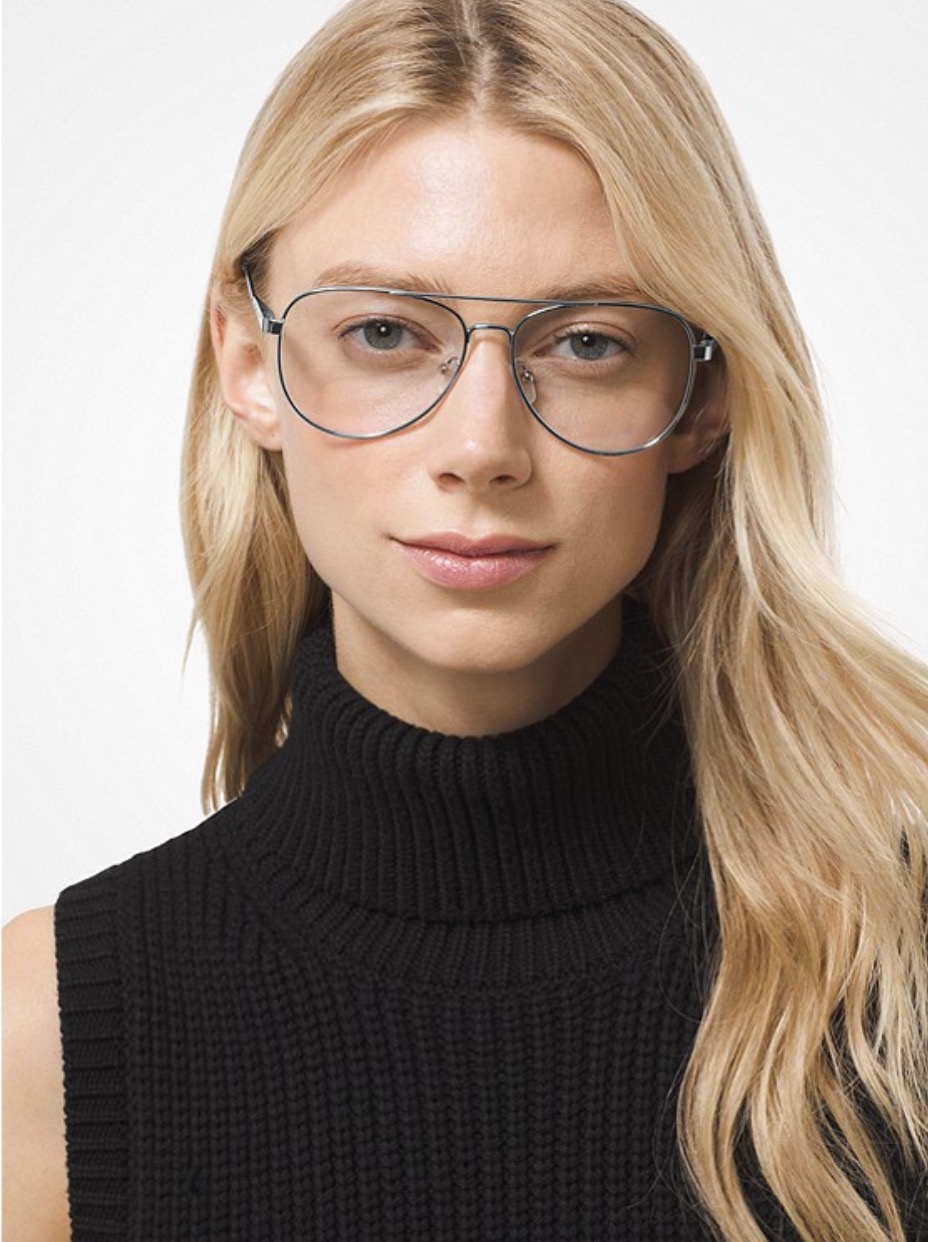 Michael Kors eyewear developed out of a love for fashion his very early years and this may have been influenced by Michael being introduced to the apparel industry through his mother's modeling career. When Michael was five years of age, he redesigned his mother's wedding dress for her second marriage and as a teenager he designed and sold clothes from his parents basement. 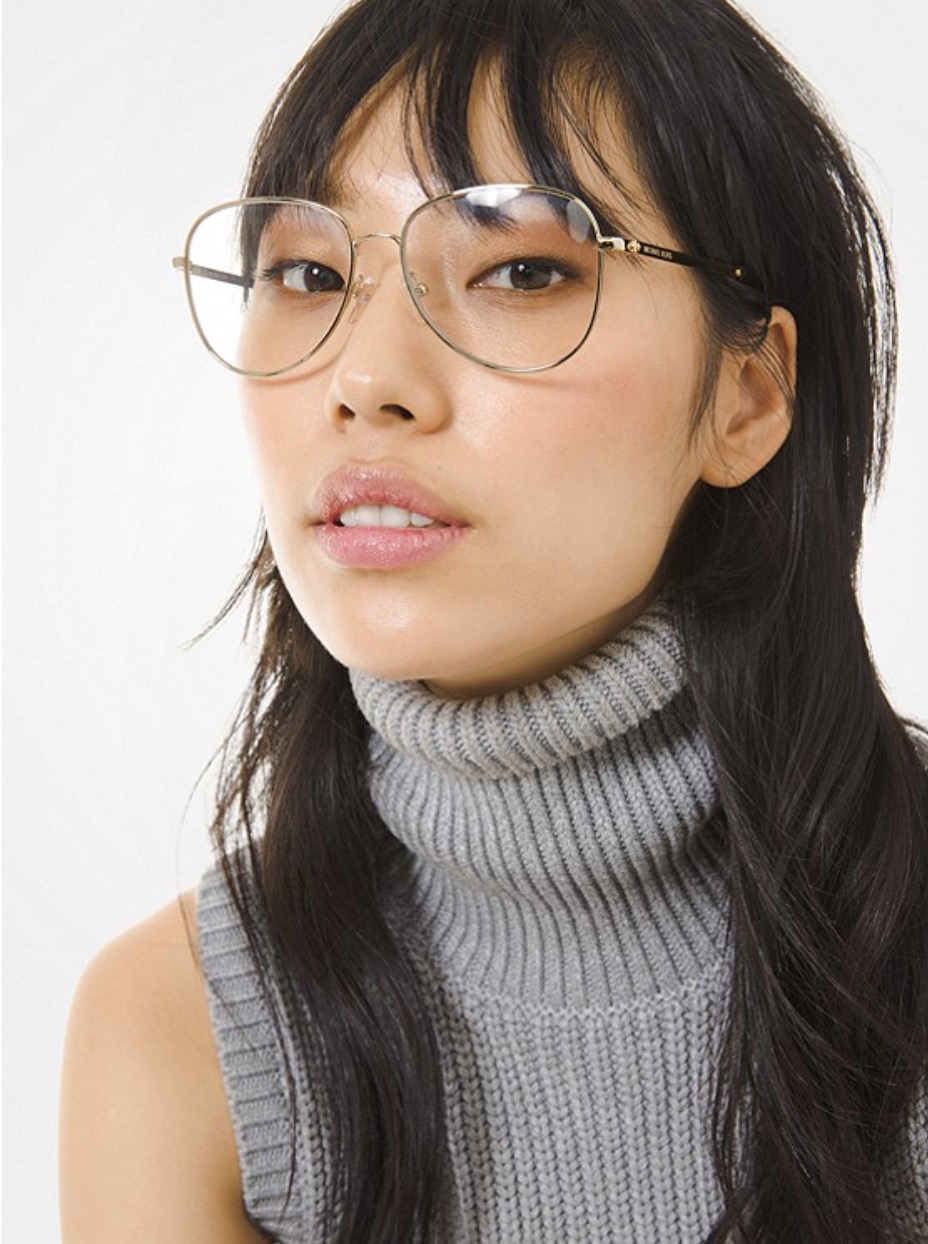 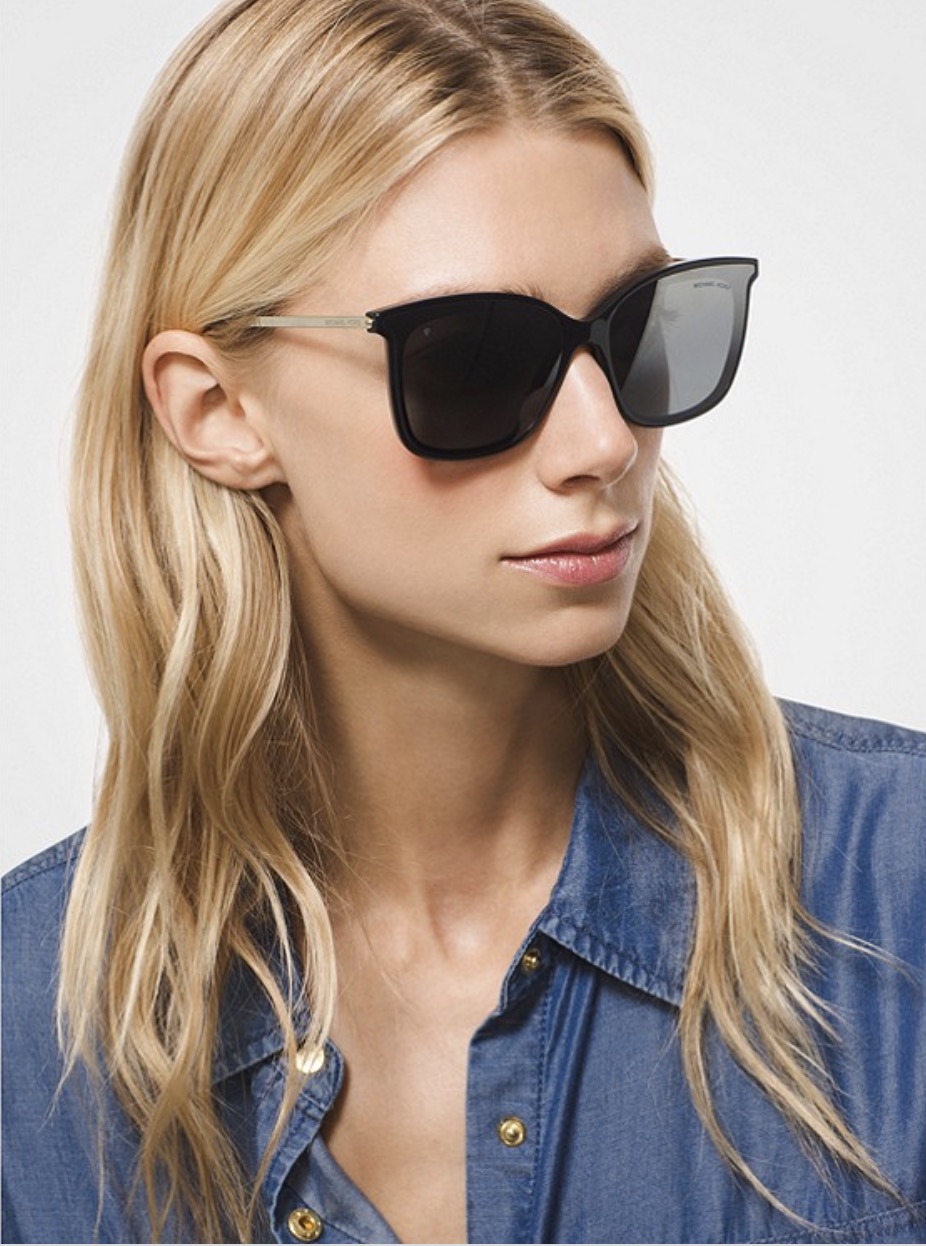 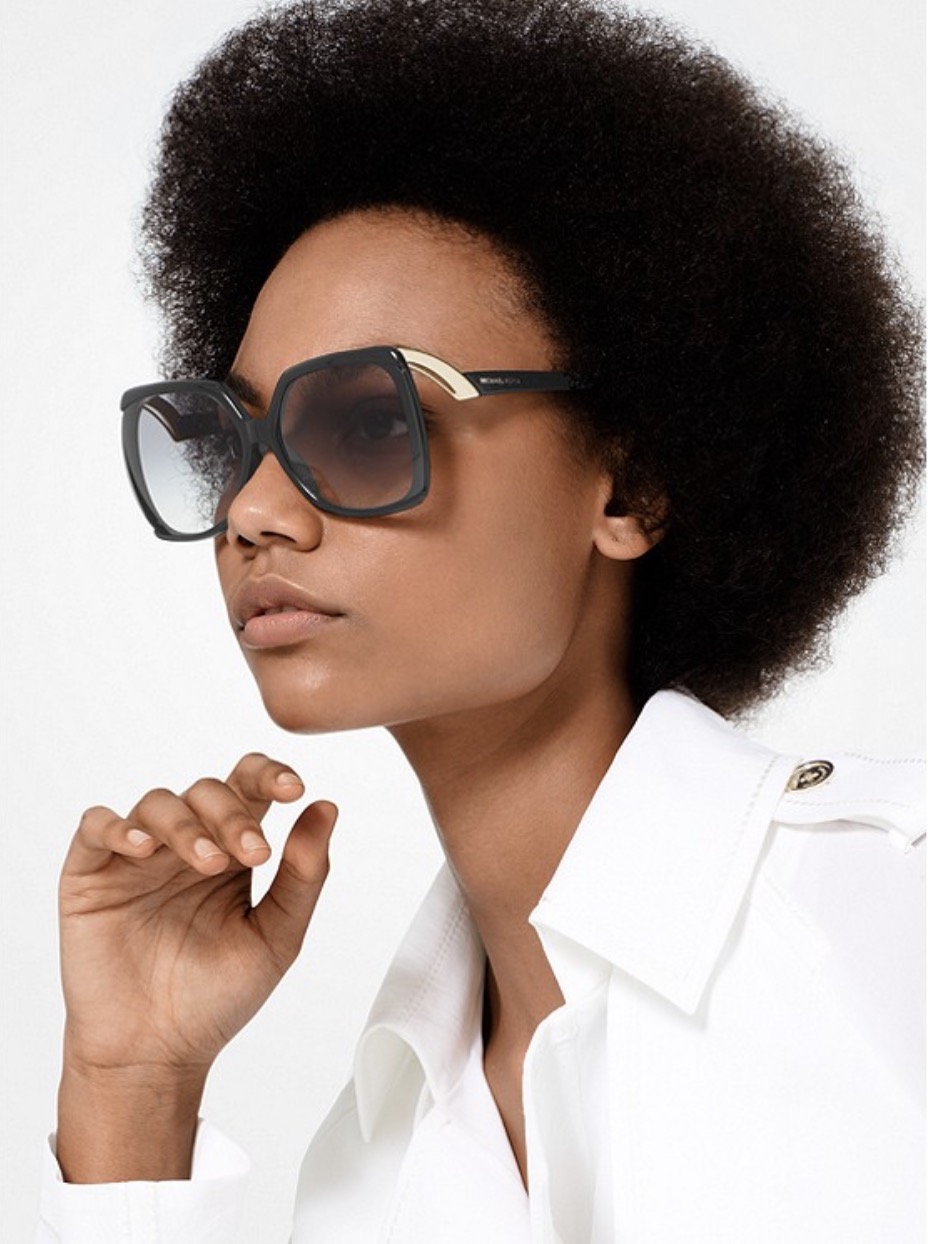