Tommy Hilfiger glasses were created by Tommy, who founded the company bearing his name in 1985, and the company has grown exponentially ever since. His style began with preppy sportswear for men, but later expanded into women’s clothing, glasses, sunglasses, fragrances, and many other accessories. In the 1990’s the Tommy Hilfiger brand was one of the most prominent American brands, with a distinctive wardrobe of wearable, and comfortable clothing. Now, more than a quarter of a century later, the man who has written “I take tailored clothing and sportswear, the foundations of our collection, and put them in a blender to create something new and exciting,” continues to apply his beliefs to his brand. 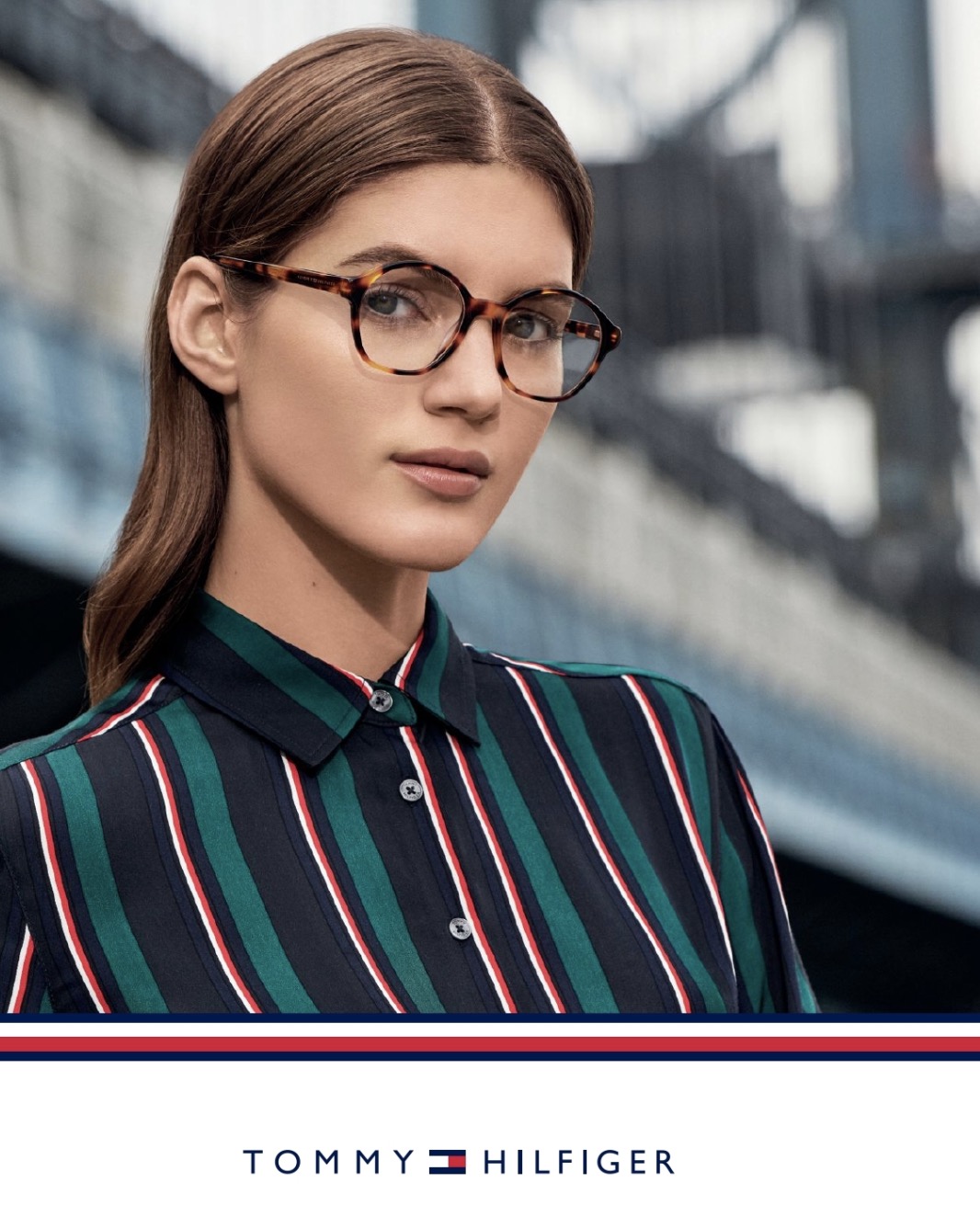 The Tommy Hilfiger glasses collection manifests his philosophy. Hip hop artists became interested in the line, especially after Snoop Doggy Dogg wore a Tommy Hilfiger sweatshirt during his appearance on Saturday Night Live. Puffy and Coolio sported his designs, and his carpenter jeans became universally popular among his devotees. His clothing is often marketed with connections to the music industry, and he has sponsored many events through the years, such as Sheryl Crow, Britney Spears, and Lenny Kravitz. 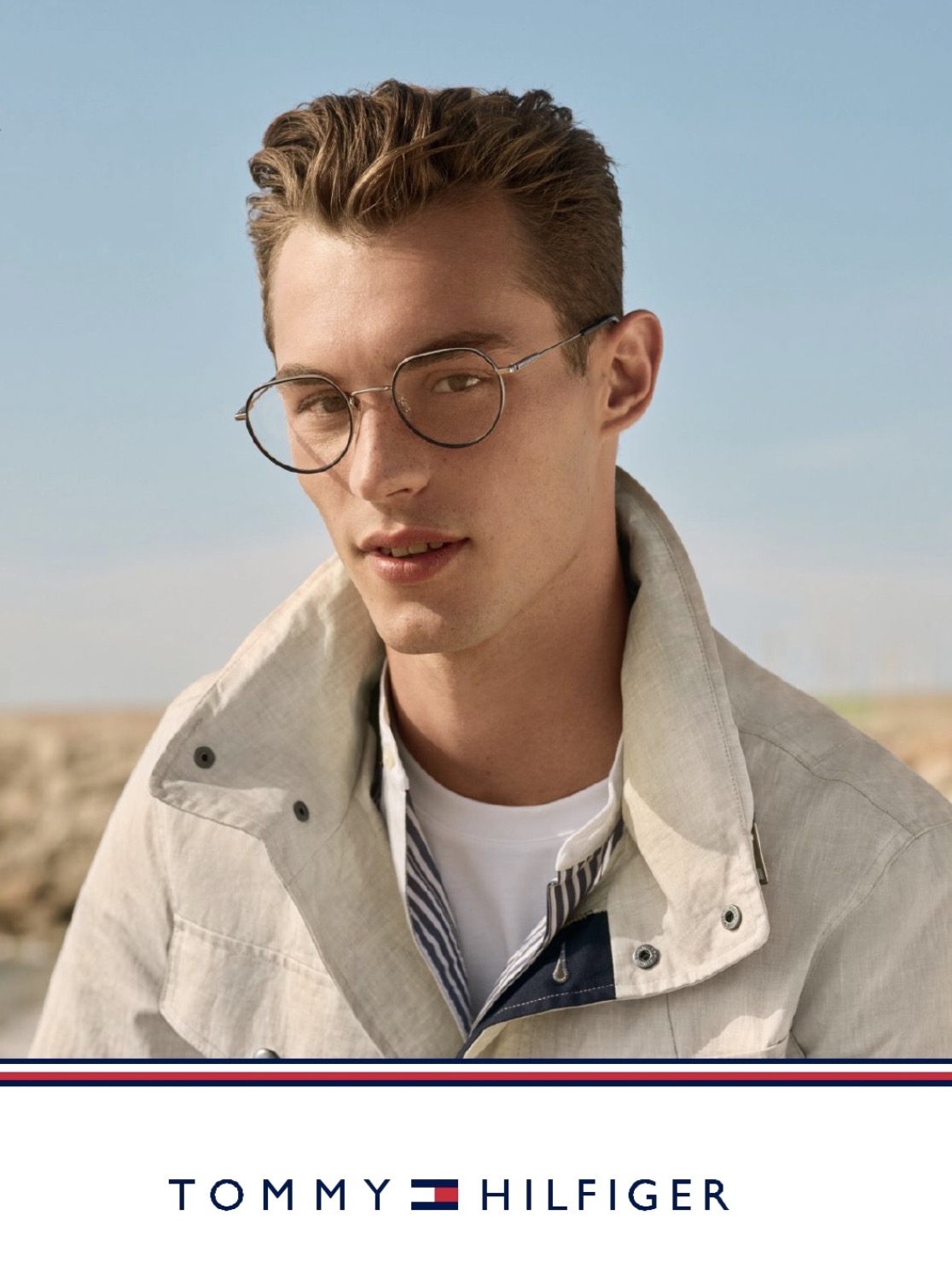