From its very beginnings, Persol Eyewear has been known for creating luxurious eyeglasses and sunglasses. Founded in 1917 by Giusseppe Ratti, Persol grew to become a brand favorite for their timeless designs, commitment to aesthetics, and ongoing innovation. Giuseppe Ratti was the owner of Berry Opticians, and he began the great adventure which had destiny written all over it. He began by making technologically advanced eyewear, specifically for the needs of airplane pilots and fast-car drivers who required a high quality vision, as well as protection from the elements and vicissitudes of the inclemencies of the weather.    Persol glasses and Persol sunglasses can all be customized with prescription lenses, just like all of our glasses and sunglasses. 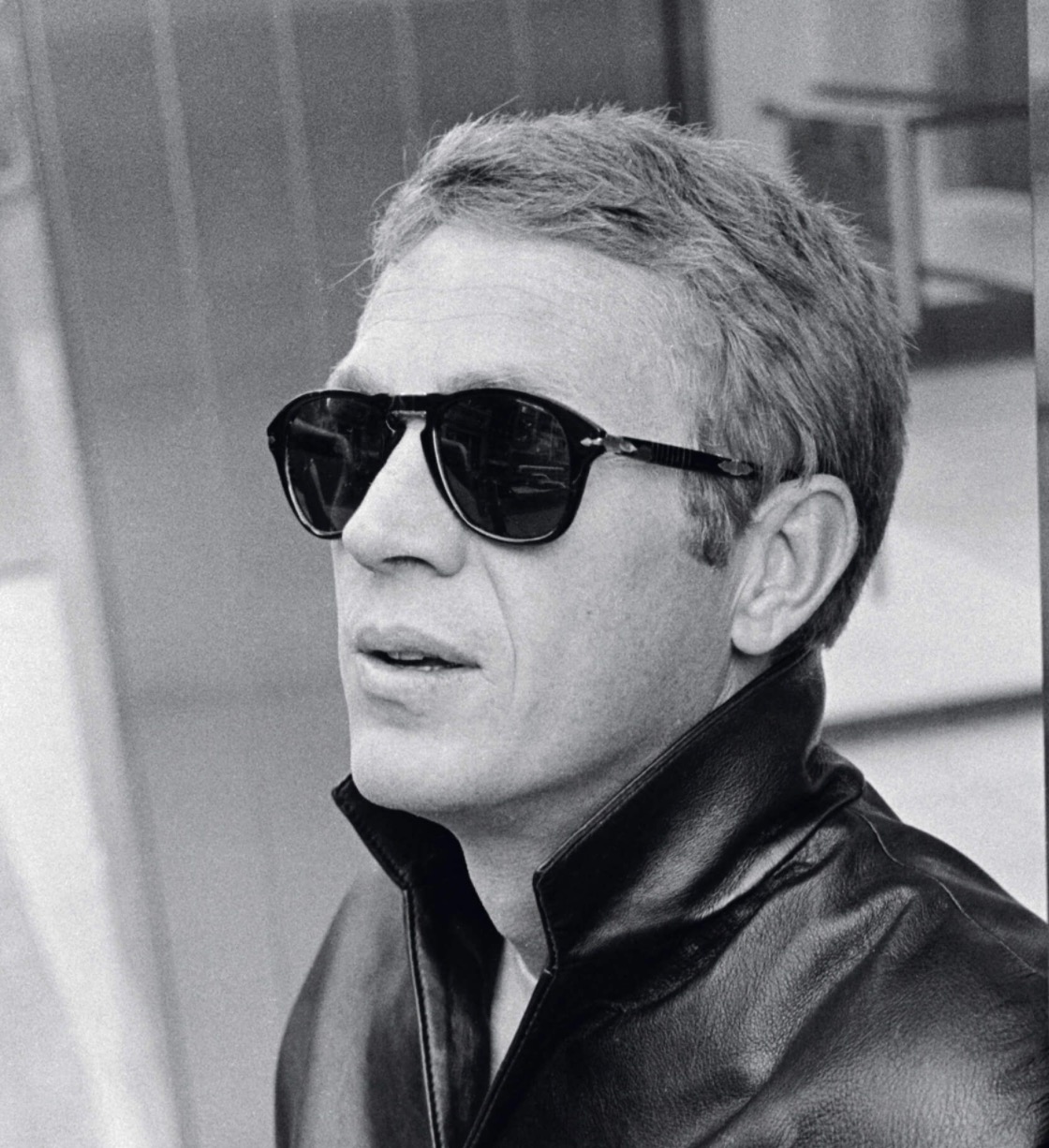 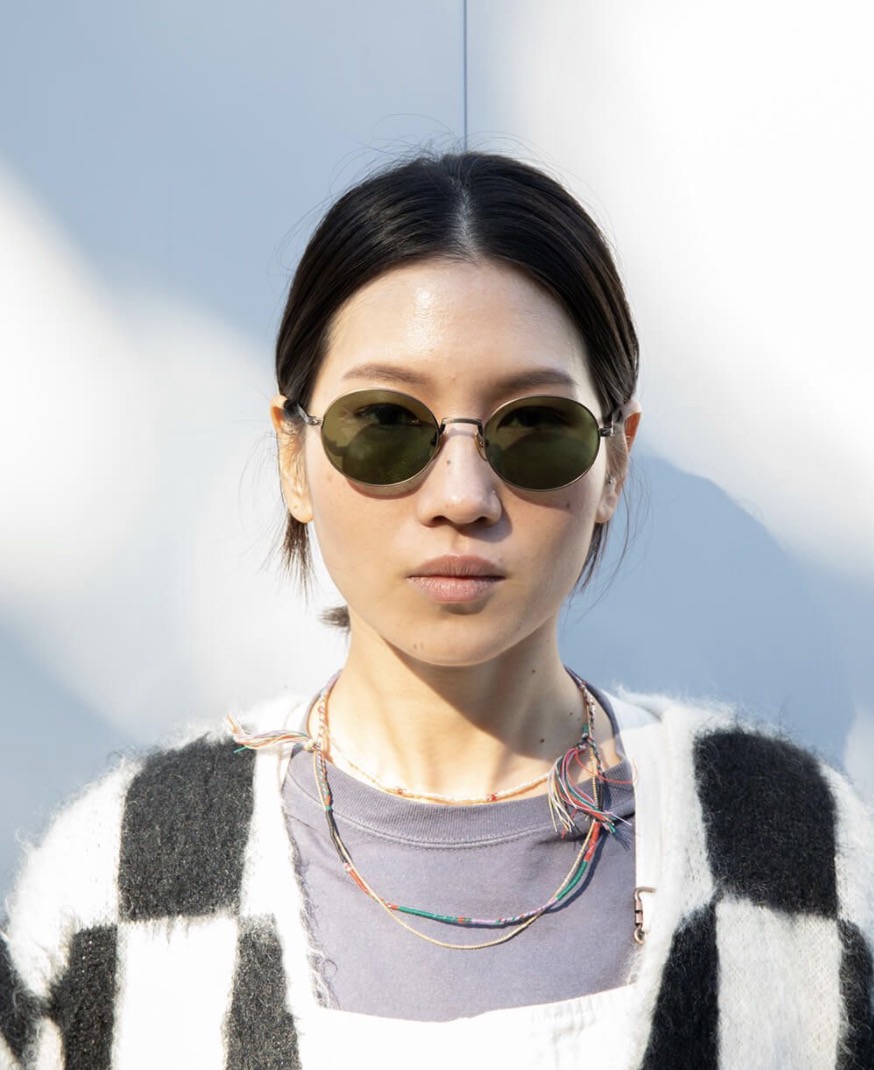