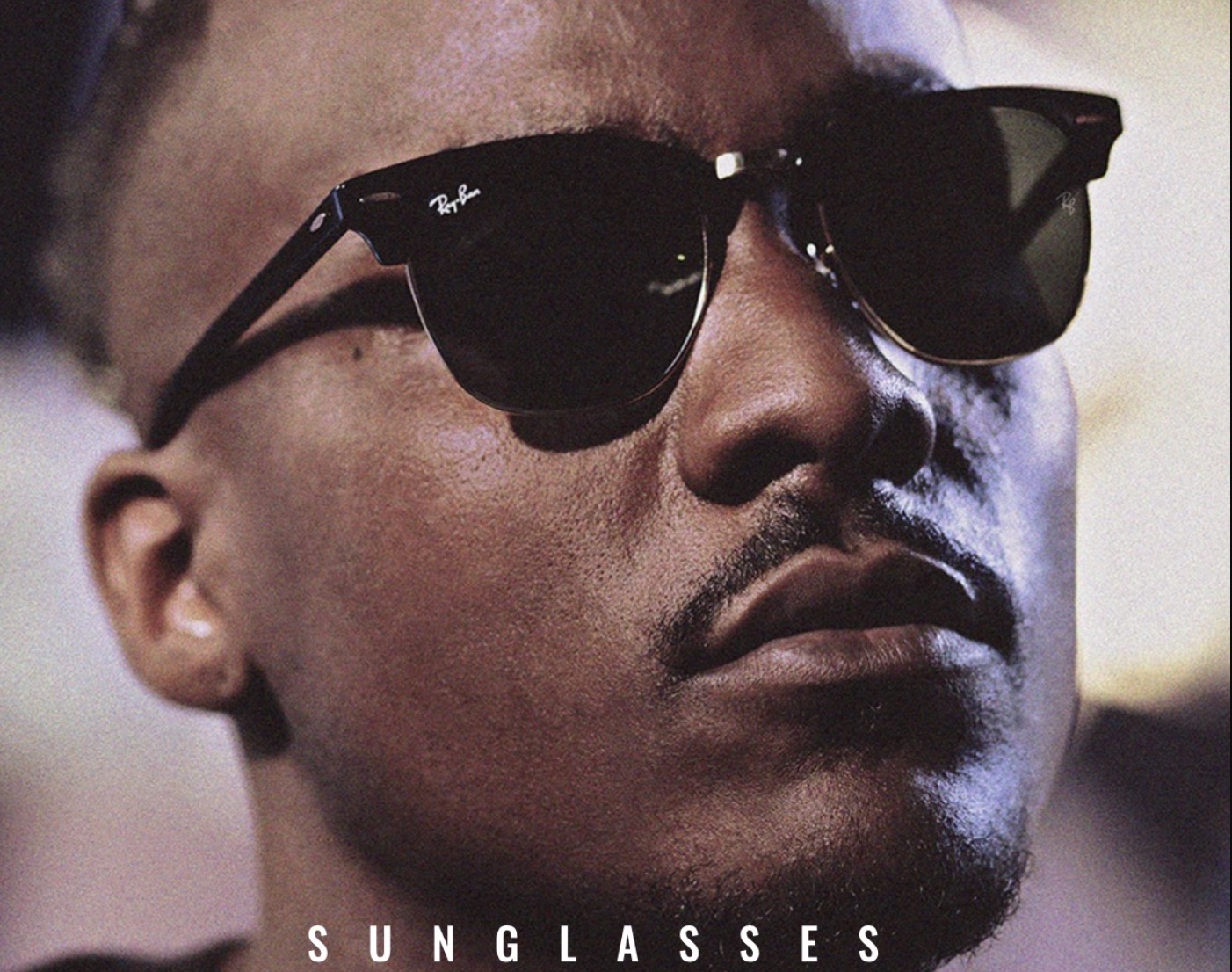 Where would Tom Cruise be now if he wasn’t wearing Ray Ban Wayfarers in Risky Business?  Ray-Ban Predator sunglasses are the signature style of two of the most popular movies of the 1990s. In short, Ray Ban sunglasses set the style that other sunglasses brands just follow. 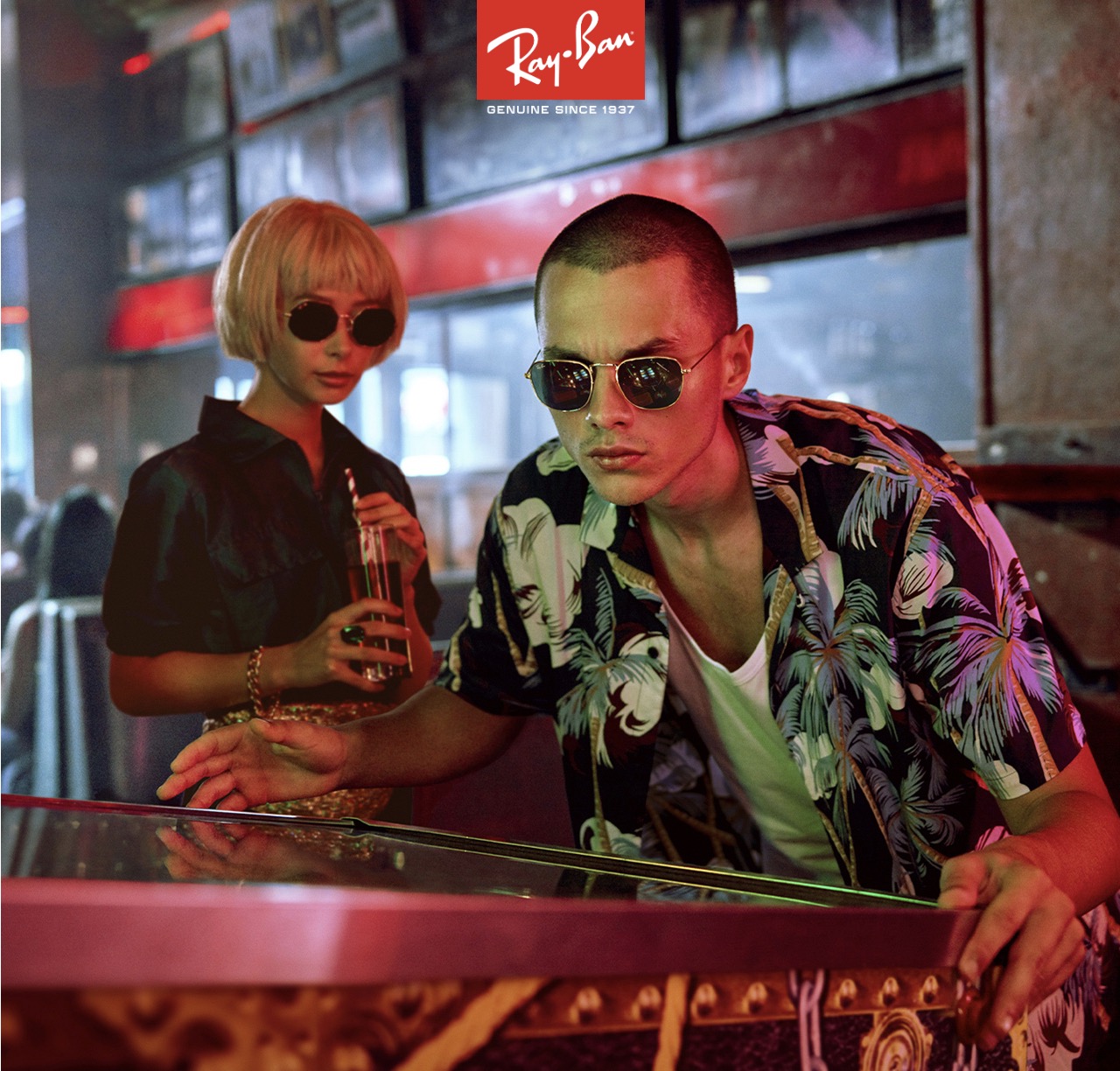 The Ray-Ban Eyewear Collection. Designed with innovative materials, the styles featured under the Ray-Ban Tech collection reflect Ray-Ban’s classic, iconic heritage and history that began in the 1930’s with athletes, pilots, and naval aviators-- heroes in need of anti-glare protection.  All Ray-Ban Tech lenses must pass the FDA Drop Ball Test in which a 16mm steel ball is dropped onto the lens from a height of 1.27 meters. The P3 and P3PLUS lenses guarantee exceptional polarization and 100 percent UV protection making these hardworking frames perfect for the Ray-Ban consumer who plays even harder. 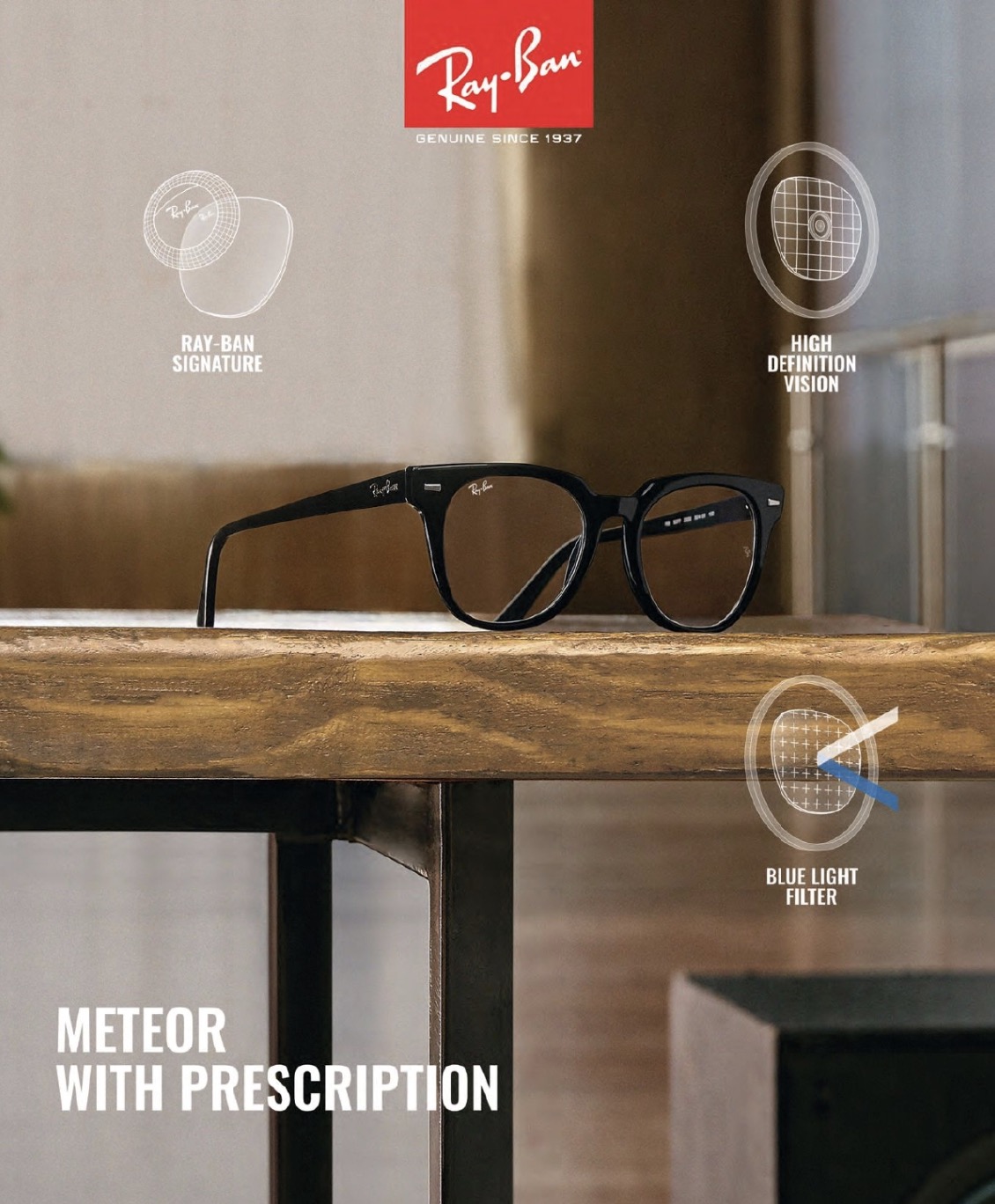 Ray Ban glasses have a rich history from serving their country to representing an iconic fashion trend. There’s a reason why they’re one of the most sought-after brands for eyewear. Aside from being famous for Ray Ban sunglasses, the recently released line of Ray Ban eyeglasses follows the same style and design with various colors, shapes, and materials. Now prescription glasses wearers can enjoy their favorite frames both as sunglasses and for everyday wear. Discover the heritage of Ray Ban eyewear, which feature their authentic, timeless frames that have been in use for over 80 years.