Nine West eyewear is synonymous with exceptional textiles, design, and fabrication—a true icon in womenswear and now in eyewear.  The Nine West eyewear collections awaken the Nine West woman to a wardrobe full of color and innovative fabrics.  The feel is casual with a subtle flair of sophistication.  The Nine West sunglasses collection complements this style with characteristic agility and subtlety.  Nine West Eyewear’s latest collection is designed for women who want to make a statement. Each pair incorporates inspiration and design elements from the latest Nine West shoe and accessories collections and reinterprets them into high-fashion frames. The collection unites iconic silhouettes in contemporary colorations with bold, modern design details. 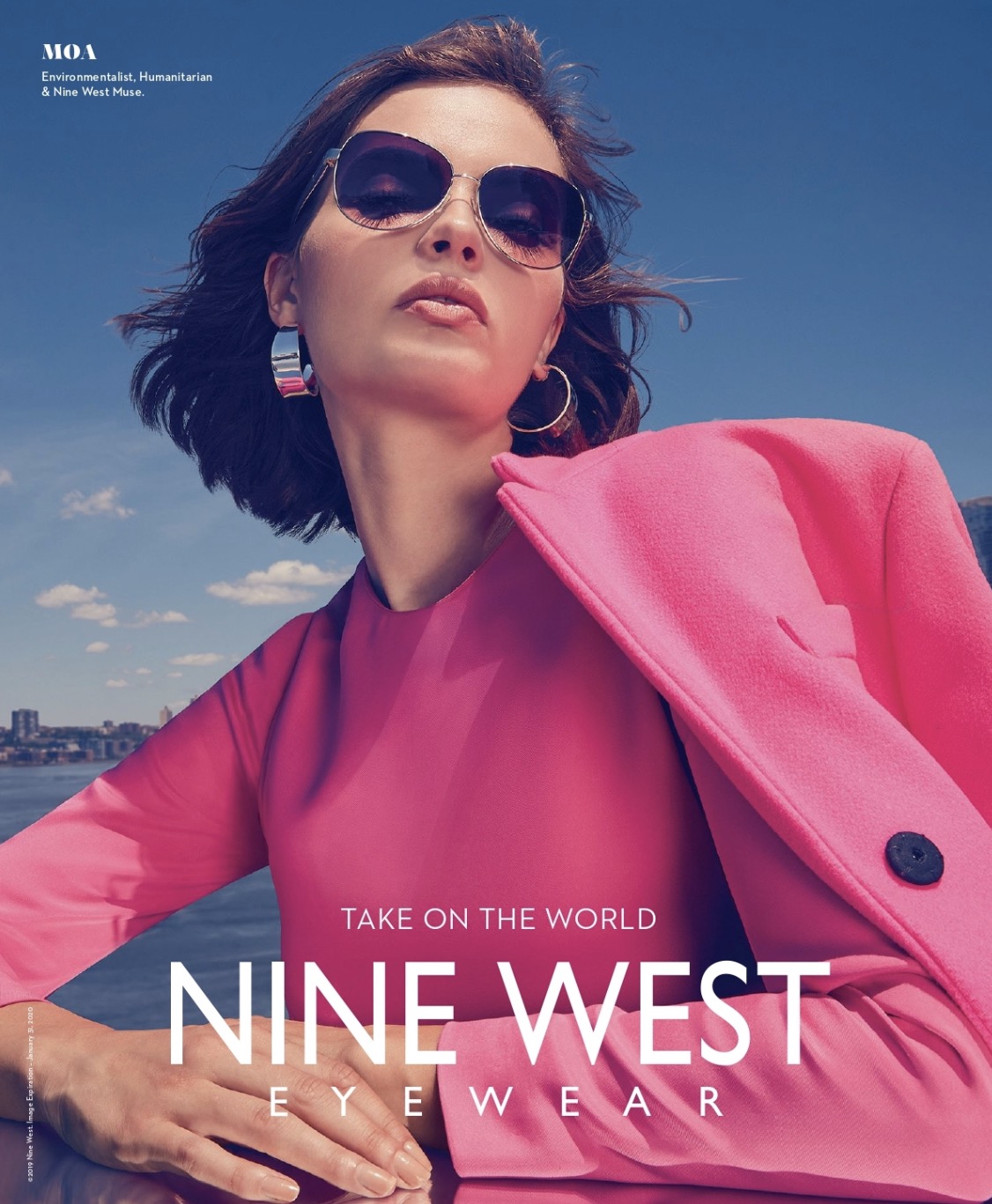 Initially founded as a fashion footwear brand, Nine West expanded into handbags,  eyewear and accessories.  Nine West  launcehd handbags in 1995, and then expanded to dresses, suits and children's footwear. It also offers its good through licensing agreements.   In 1995, Nine West purchased the footwear division of the United States Shoe Corporation, which included the Easy Spirit brand.

In 1999, Nine West was acquired by Jones Apparel Group, and in 2006, Nine West began collaborating with Vivienne Westwood, Thakoon and Sophia Kokosalaki on limited edition "capsule collections". In 2009, Nine West and New Balance collaborated to develop a collection of footwear.

In 2018,  Nine West's U.S. business filed for bankruptcy and closed all its stores.  The Nine West brand was then acquired by Authentic Brands Group.