Ray Ban eyeglasses have a rich history from serving their country to representing an iconic fashion trend. There’s a reason why they’re one of the most sought-after brands for glasses. Aside from being famous for Ray Ban sunglasses, the recently released line of stylish Ray Ban eyeglasses follows the same classic design with various colors, shapes, and materials. Now prescription glasses wearers can enjoy their favorite popular eyewear frames both as sunglasses and for everyday wear. Discover the heritage of RayBan glasses, which features their authentic, contemporary, timeless frames that have been in use for over 80 years. 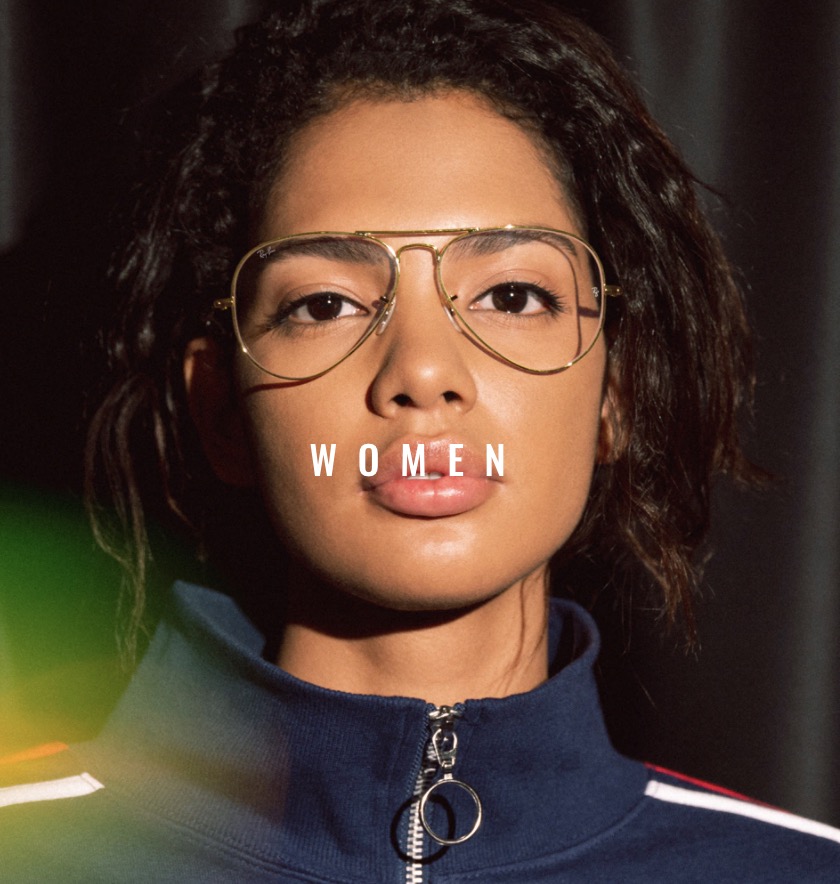 The history of Ray Bans mens eyeglasses and Ray Bans glasses women has been making high-quality designer eyeglasses, sunglasses, and frames since 1936. However, their origin story starts a few years prior to the release of their first official pair of sunglasses. 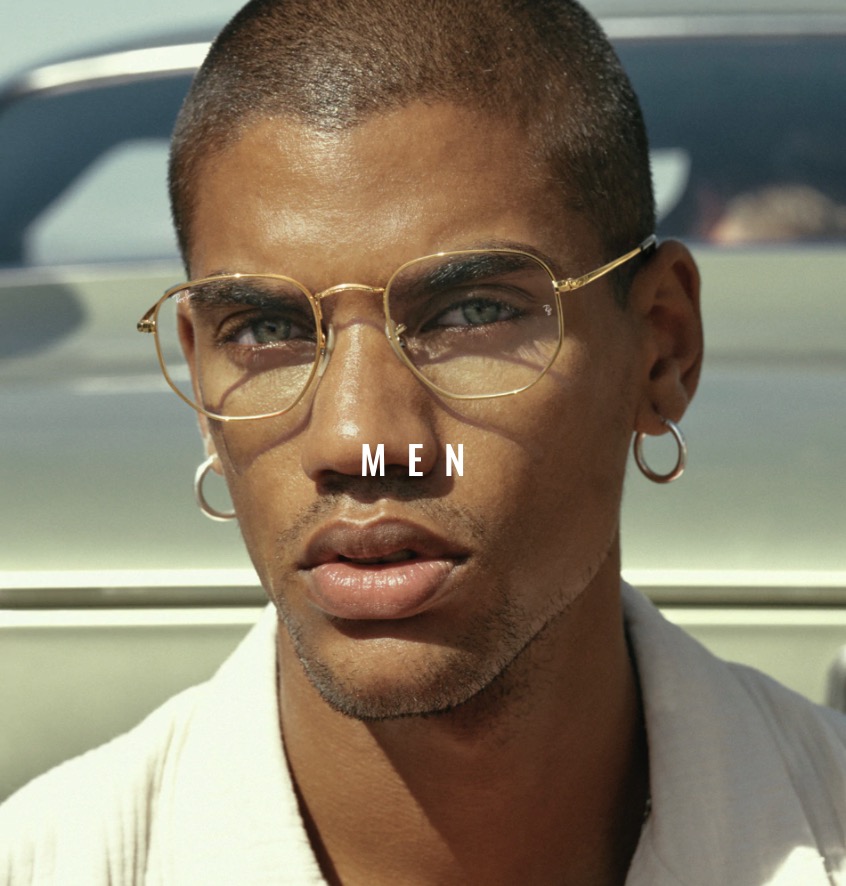 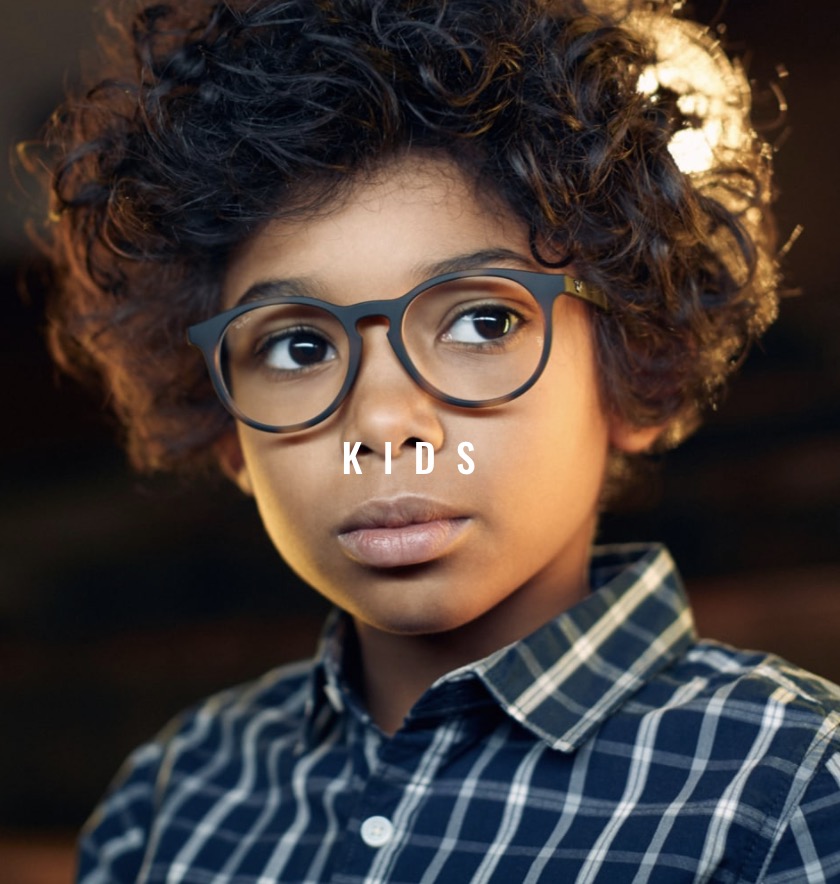 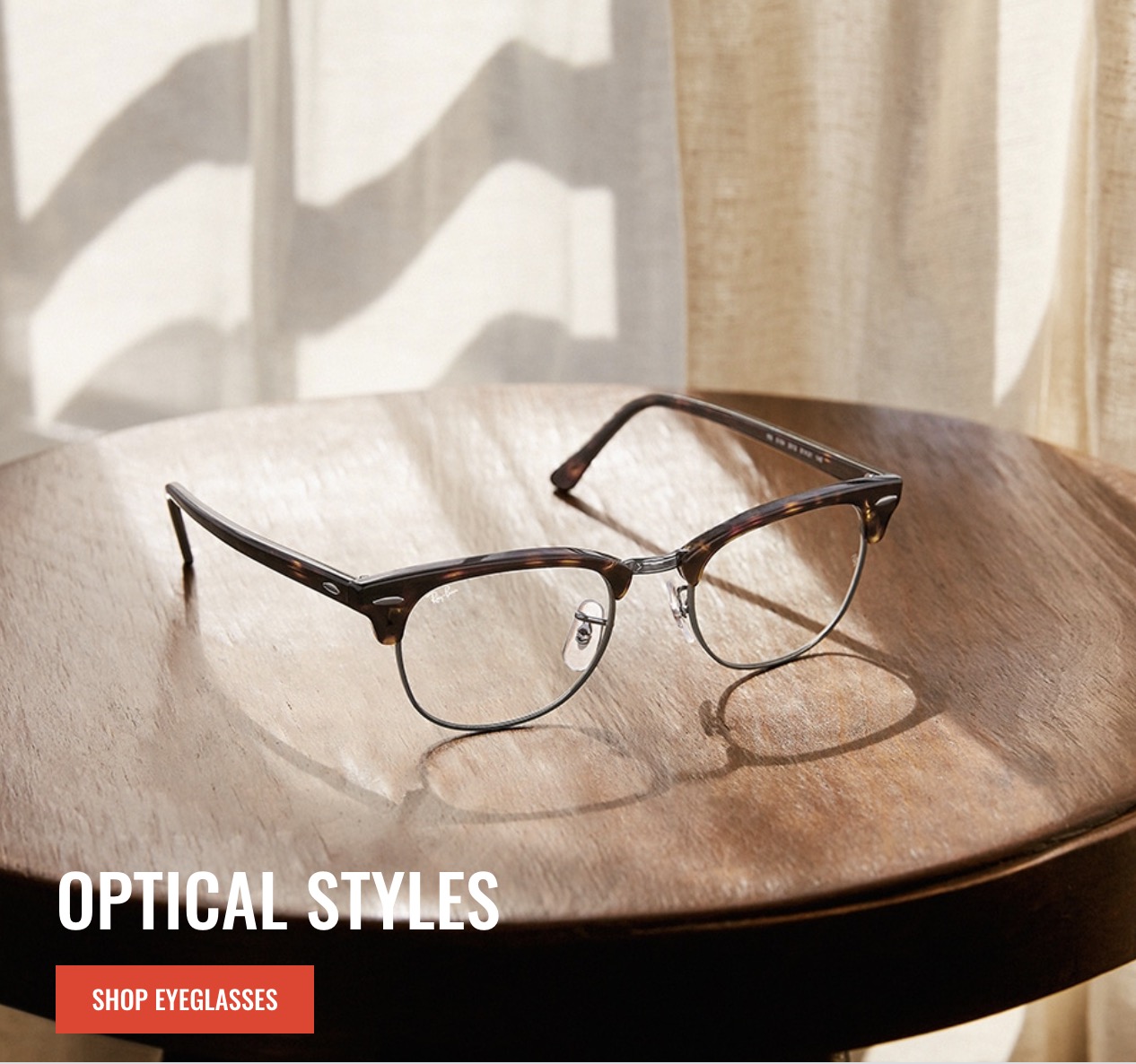 Ray Ban is a unique brand because they boast that their sunglasses and eyewear are unisex. This includes all their popular Ray Bans glasses -- women and men alike can confidently wear their designs. 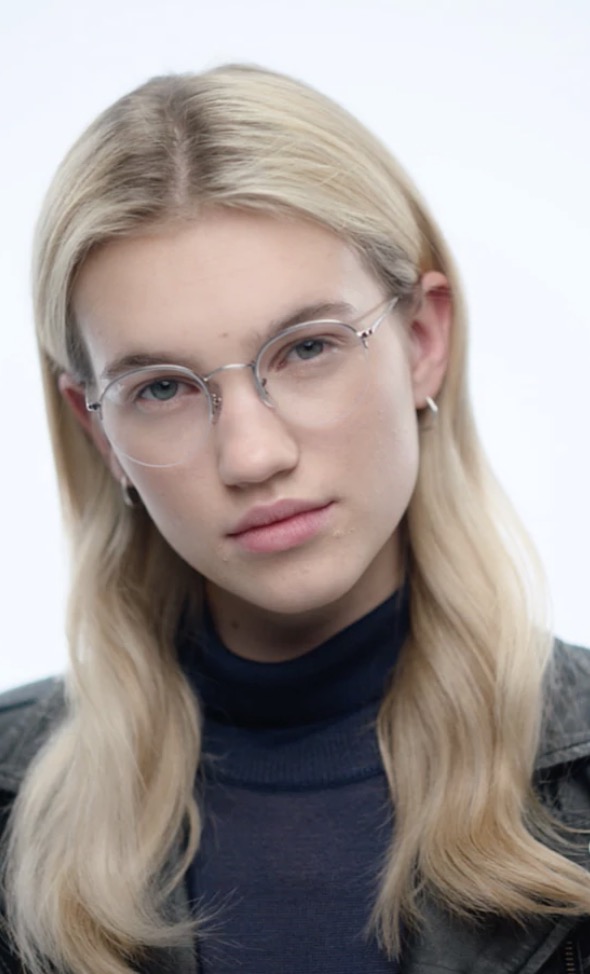 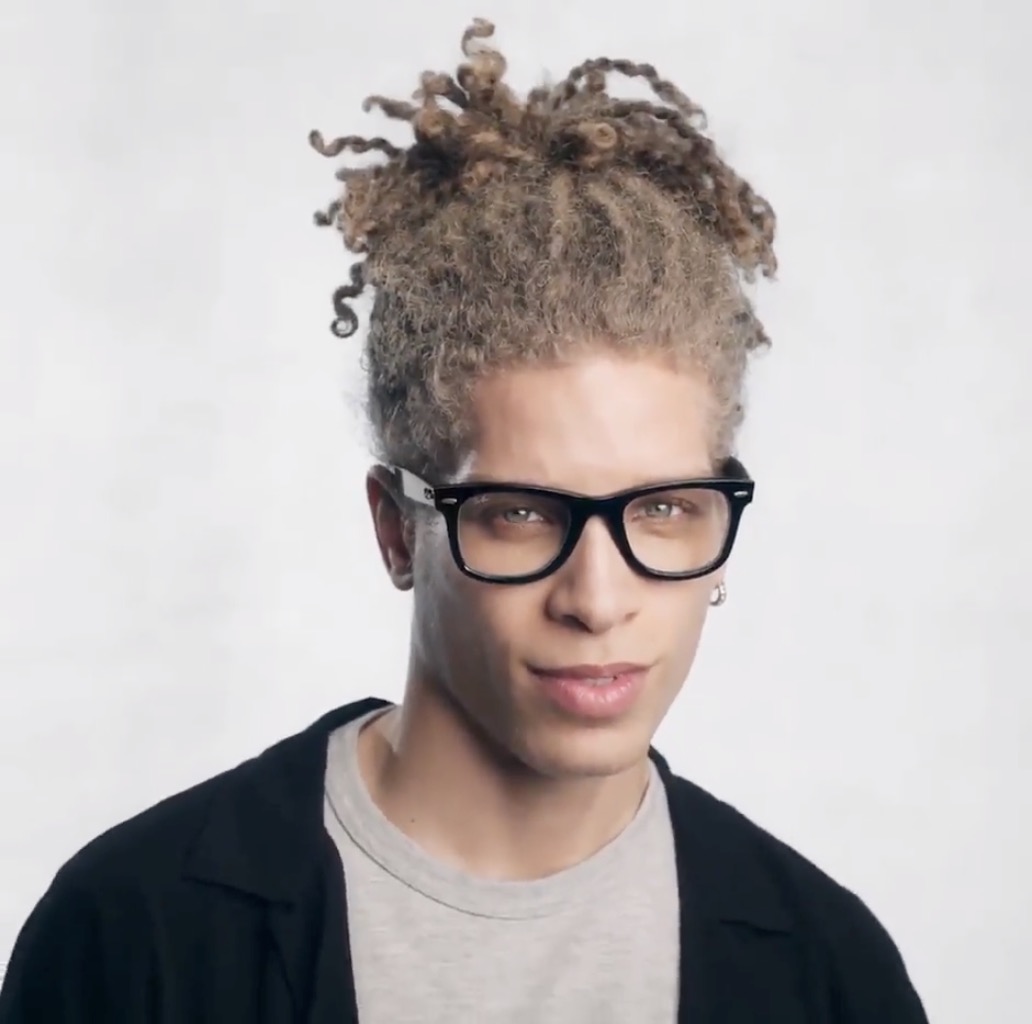 Eyeglasses.com has been a trusted provider of eyeglasses, frames, and prescription lenses since 1999. Here are three reasons to shop for Ray Ban glasses frames, and sunglasses online:

- Check the latest and hottest RayBan optical frame styles on sale. From Aviators to Wayfarers to Clubmasters, we have all the best Ray Ban glasses and sunglasses ready to be found!

- If for any reason you are not satisfied with your Ray Ban eyeglasses, you may return your orders for a full refund within 30 days. 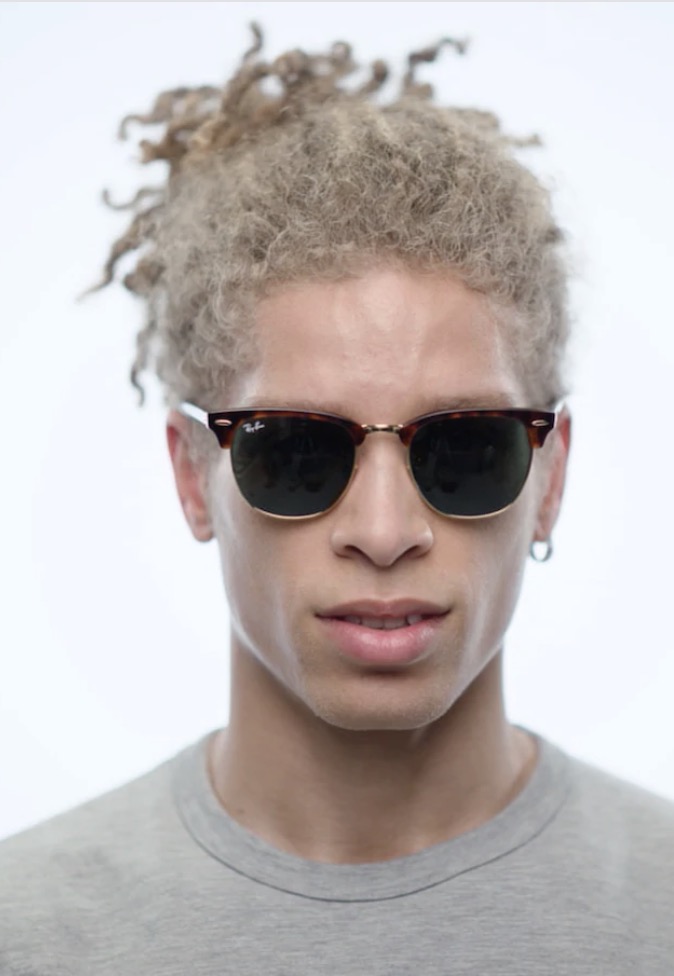 For those who have worn Ray-Ban, and nearly everyone has, Ray-Ban glasses frames offer the same benchmarks of product quality. Ray-Ban eyeglasses have the style, materials, craftsmanship, and comfort that we all have come to expect. You can choose materials in traditional shapes, full frame and half frame, oval and rectangular. With Ray Ban frames we guarantee you cannot go wrong.

The Ray Ban eyeglasses collection includes a variety of styles, and is equally split between plastics and metals. In the plastics, most frames are styled in variations of rectangles, some with softer corners and some with sharper corners. For the most part, the available color options in each model begin with a black or black/crystal, and a dark tortoise; from there the line diverges into various bright colors, solid or translucent, with the occasional rubber finish.

When choosing a pair of sunglasses, it all comes down to form and function. With Ray Ban glasses, you’ll find frames made with metal or plastic as well as a variety of colors to match your lifestyle, preference, and vision needs.

Whether you’re shopping for prescription or non-prescription Ray Ban glasses, you’ll want to reduce your risk of developing vision problems with sunglasses that block 100% of UV rays. The best way to protect your eyes is with glare-reducing polarized lenses. The benefits of polarized lenses are that they offer both crisp and clear vision that preserve the natural colors around you. Be sure to keep this in mind so that you get a pair of sunglasses that not only serve as a fashion statement but also protection for your eyes.

Ray-Ban was founded in 1937 by the American Company Bausch & Lomb, and is best known for its Wayfarer and Aviator styles of sunglasses. The sunglasses were developed in response to a request from the US military  to address pilot headaches and altitude sickness due to the intense blue and white hues of the sky. As a result, anti-reflective coatings were invented with green lenses to cut the glare without obscuring the view.